Prime Minister’s move was to provide access to formal banking services to more than 15 per cent of the unbanked population in the country. It helped Prime Minister Modi re-establish his image as the leader of masses. Jan Dhan Yojna was not just about banking but also about several other benefits that the Prime Minister Modi offered with the accounts.

Under the scheme, if a person holds an account for more than six months s/he is allowed an overdraft of up to Rs 5,000. Last year, the ET reported that over 19 lakh account holders had already availed an overdraft amounting to Rs 256 crore. Jan Dhan accounts holders are also able to claim accidental insurance cover of Rs 1 lakh. The scheme also provides life cover of Rs. 30,000 payable on death of the beneficiary. Prime Minister Modi tapped country’s over 15 per cent population with just one economic policy. So far, over 27.84 crore accounts have been opened under Jan Dhan Yojna. 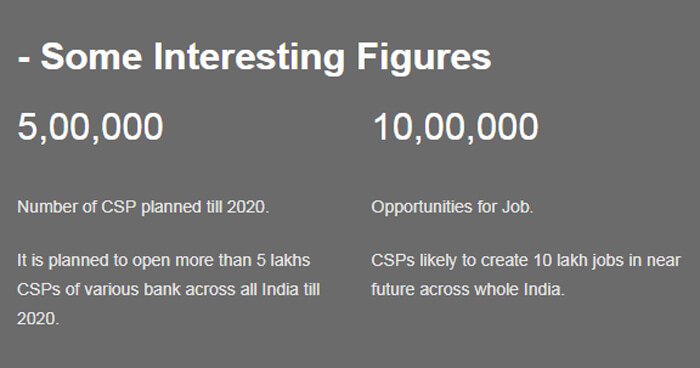